A Tribute To Three Legendary Bands

Hot on the heels of their 2018 Summer Concert Tour, the five core band members of Chicago Rewired were sparked with the idea to start a secondary tribute act that was a hard-driving, fist pumping, rock and roll force. After a long brainstorming session, where numerous well-known artists were considered, drummer/bandleader Mike Graci asked a prominent industry agent what he had a need for in the roster of tribute acts he represented. His answer caught everyone by surprise, a hybrid tribute to the bands REO Speedwagon, Loverboy and Survivor. Hence, REO Survivor & Co. was born.

The team quickly went to work, organizing a hit set list and rehearsing throughout the Fall. On November 30th 2018, the group made their debut appearance at the House of Blues in Myrtle Beach, SC. From the very first note, REO Survivor & Co. had the audience enthusiastically singing along to such anthems as REO Speedwagon's "Take It On The Run", Loverboy's "Working For The Weekend" and Survivor's "Eye Of The Tiger". The overwhelming crowd response throughout their second show at The Fillmore Underground in their home town of Charlotte, NC confirmed that REO Survivor & Co. is a "band on fire" that you won't want to miss when they visit your town. 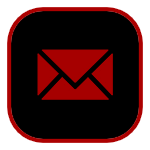 E-mail To Book
The Band 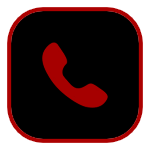 Call To Book
The Band 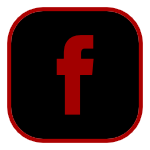 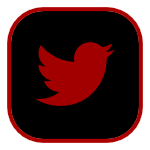 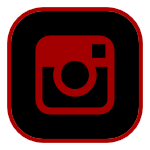 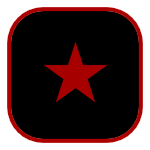 Find Us On
ReverbNation

A Tribute to REO Speedwagon, Loverboy and Survivor

While Chicago Rewired will continue to entertain audiences with their extraordinary musicianship and awe-inspiring performances, REO Survivor & Co. will deliver a high-energy show covering all of the greatest hits composed by REO Speedwagon, Loverboy and Survivor. REO Survivor & Co. is available to be booked as a stand-alone act, a dedicated REO Speedwagon tribute show, as well as a double header REO Survivor & Co. / Chicago Rewired extravaganza. So, while you're reminiscing of the "Old Days" and "Saturdays in the Park" always remember to stick together, keep each other warm, and always keep "Riding the Storm Out"! 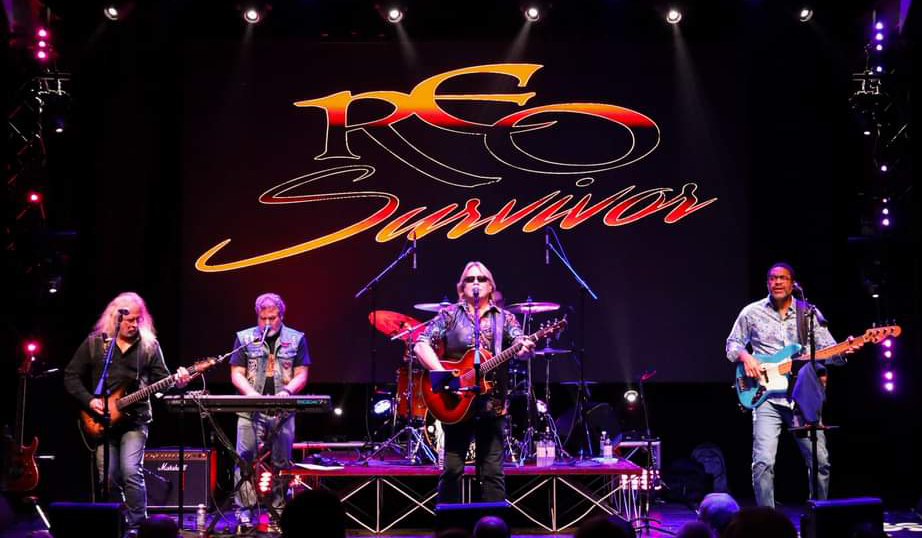 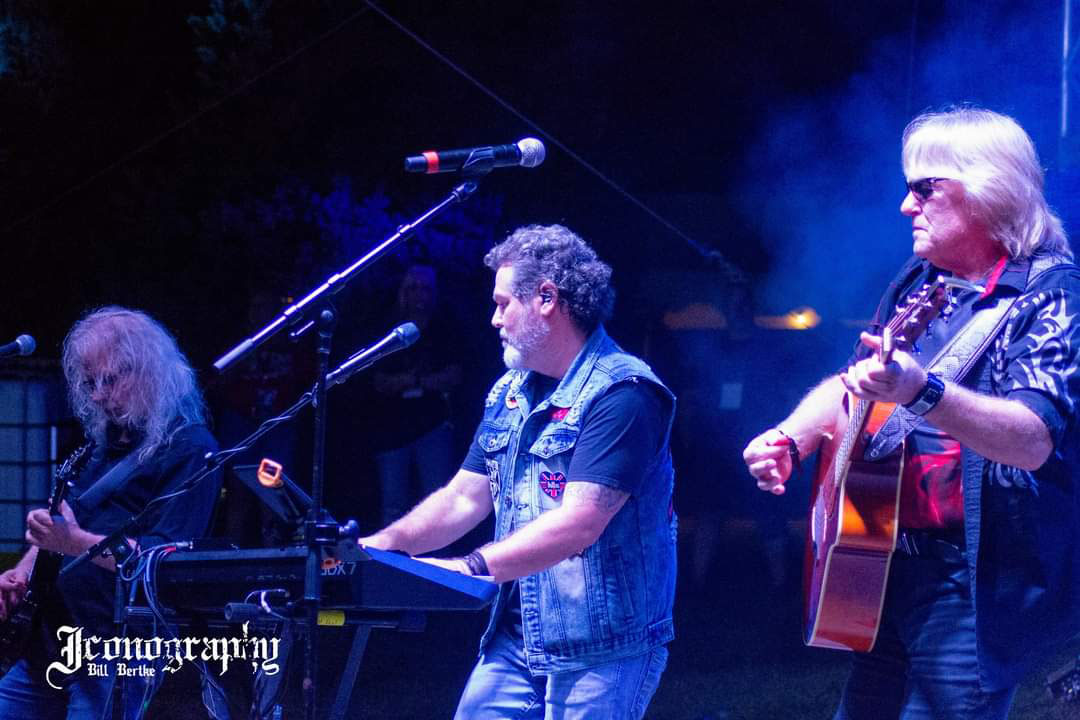 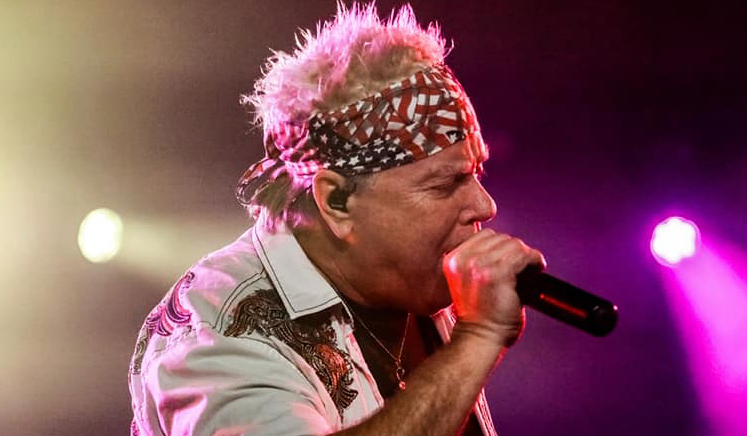 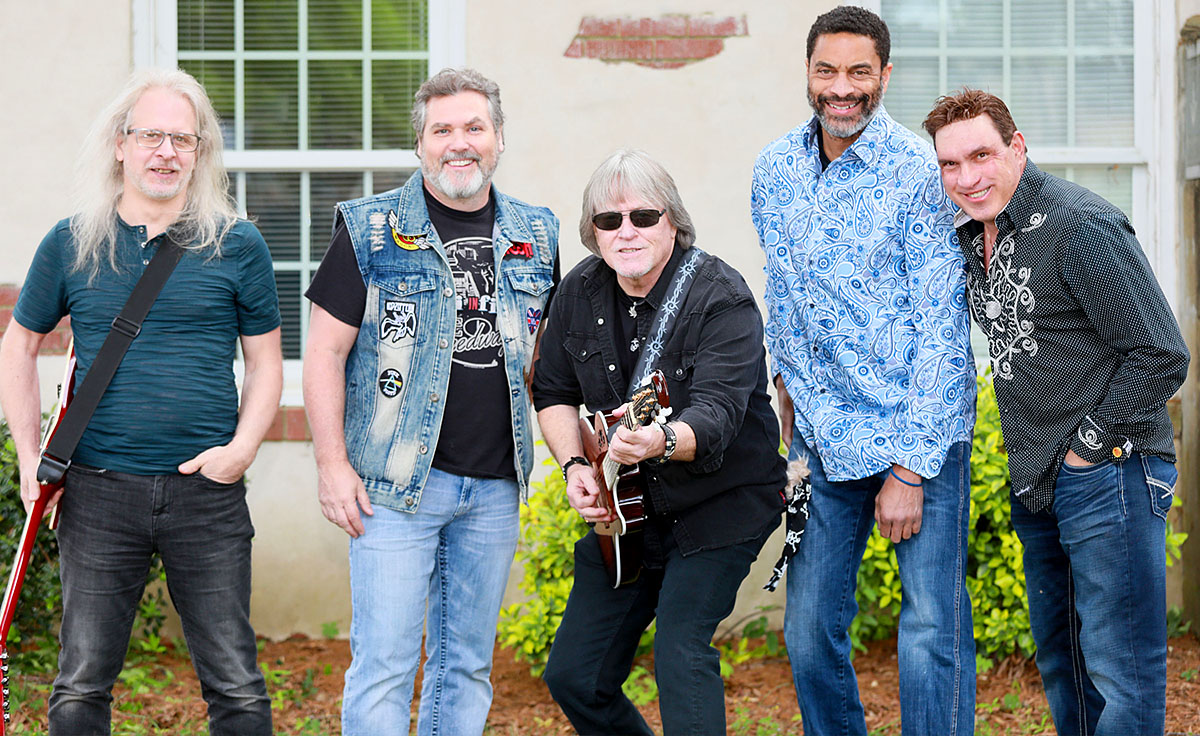 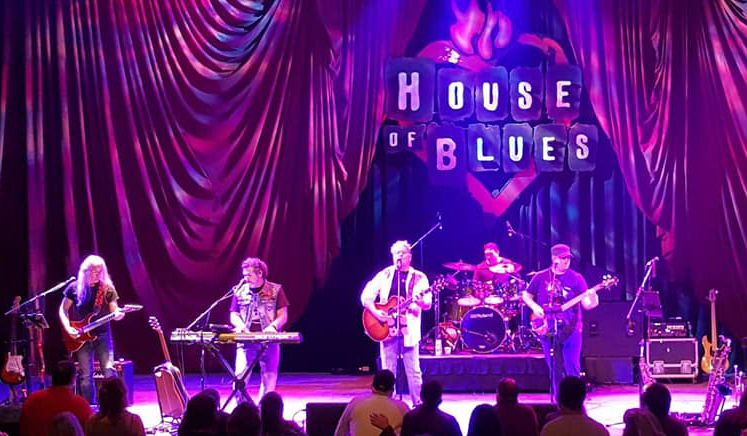 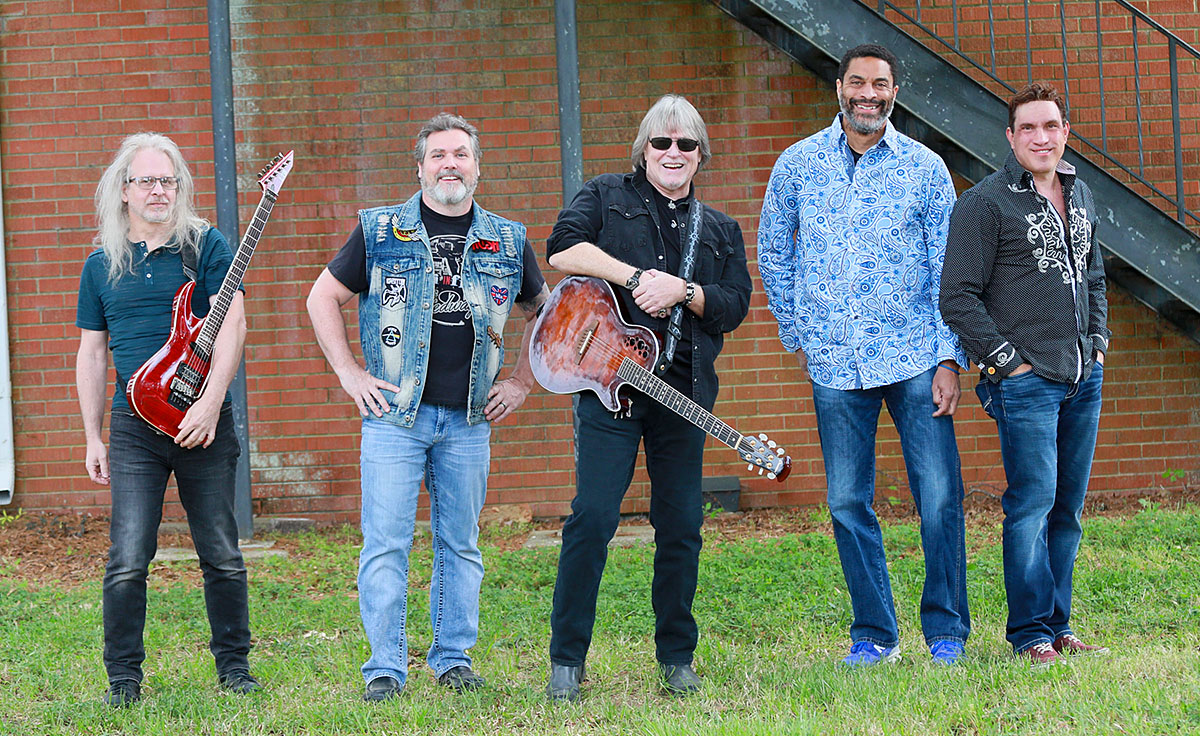 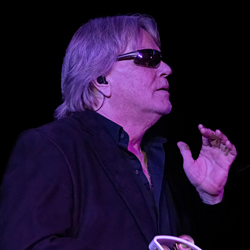 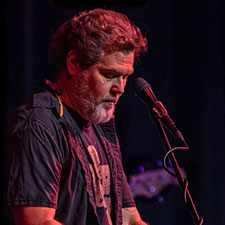 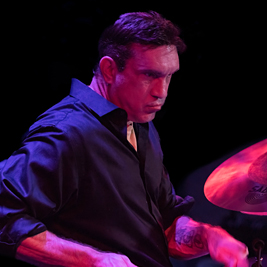 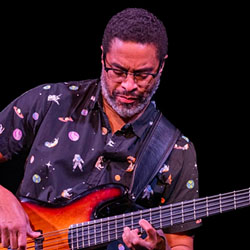 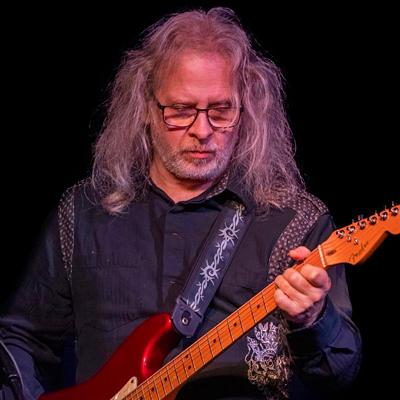 Book REO Survivor & Co. for your venue, party or festival!
Here's how to get in touch: